Sim Sessions are getting closer. For this reason, EA has published more detailed information.

Recently, we reported that the developers organized an event for all Simmers, which they called Sim Sessions. We learned from the preliminary information that the event will take place not only on social media but also directly in the game.

Many different festival attractions and performances by famous artists such as Bebe Rexha, Glass Animals, and Joy Oladokun have been announced. Now there is more detailed information about the upcoming event. What should you know?

READ MORE
5 buildings in The Sims 4 that perfectly reflect the rural atmosphere. No need to wait for a new add-on

Sim Sessions in the Sims 4

According to Steve Schnur, EA’s music director and president, Sim Sessions are intended to be a new way to connect music, games, and culture in the community. Although the employee did not say it directly, it can be concluded from his statements that Sim Sessions will not only appear once in the game, but the event will occur more often from time to time.

Let us remind you that the event is to start on June 29 and end on July 7. Now one of the EA employees – SimGuruFrost, decided to share details about the upcoming event. 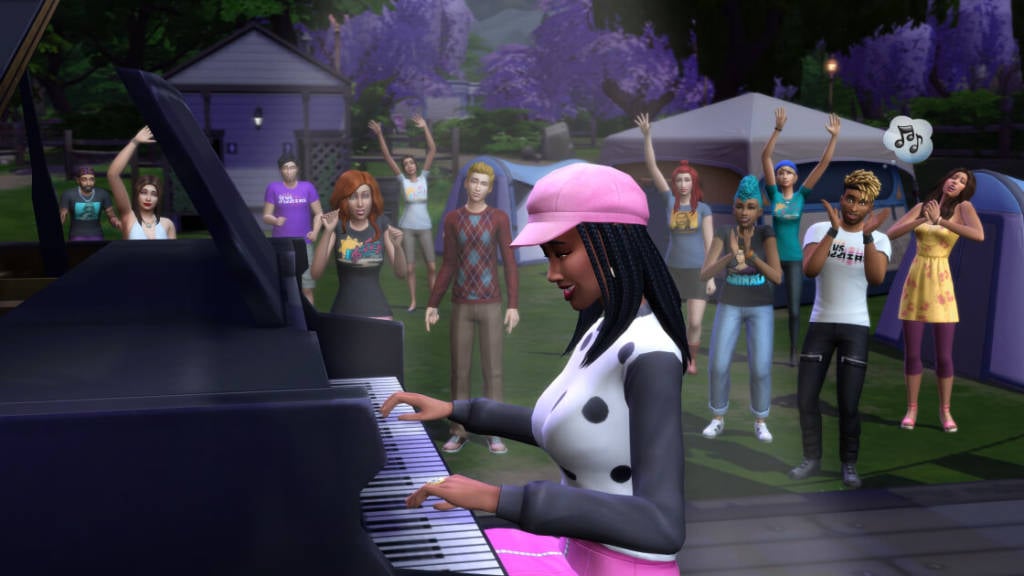 ALSO  – An unusual situation in The Sims 4. Sim knocked on neighbours’ door, and it was opened by… the neighbor’s husband in a maid outfit

It seems that Sim Sessions are going to be quite an interesting event that will surely diversify the gameplay to many players. In addition, the fact that such events will repeat from time to time only shows that the developers are still working on their game and are trying to encourage even more people to play their production.