Monster Slayer is only at the beginning of its adventure, but very interesting concepts are already appearing.

Mobile Witcher is doing really well so far, more and more people are interested in a new production. No wonder that all kinds of proposals appear on social media.

Most of these proposals are simply a description of a given function, as was the case with, for example, bonuses for passing a given section of the road (the equivalent of eggs from Pokemon GO). However, this is not the case.

Reddit user with the nickname “overbait” created the most popular concept so far. It concerns the creation of special camps in places where a given player stays most often. Such a mechanic would certainly be useful, because most of the day, of course, everyone sits in schools, homes or offices. 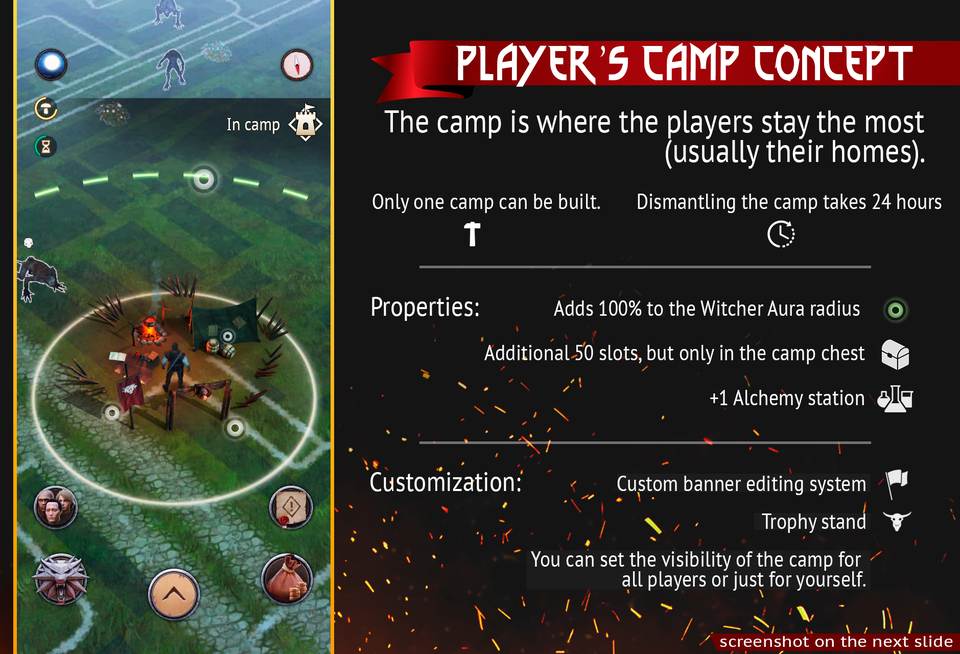 Setting up such a camp would be associated with a number of bonuses, in addition, players would have the opportunity to slightly customize in the form of editing a banner or showing their trophies. The idea is also to make the camp visible to other players. 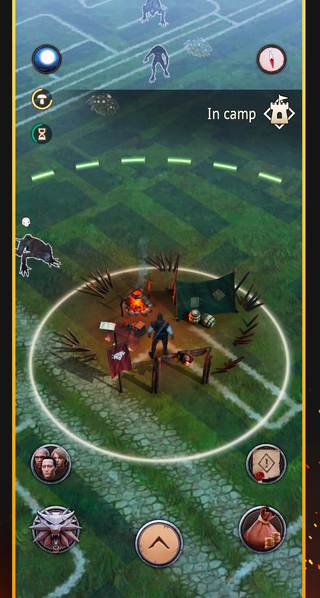 The proposition has become really popular and has a chance to be in the game. This is the first big idea that appeared in the community, so now we have to watch the behavior of the developers. It is not known whether the players’ concepts will be introduced to The Witcher at all.