Although the new, mobile The Witcher has not officially had its premiere yet, we can say a bit about the microtransactions system.

Mobile productions are very specific when it comes to the microtransaction system. Many games are theoretically free, but we can eventually find out that you have to pay a lot to actually play.

The Witcher is no exception as far as this is concerned. At this point, it is difficult to say if we are dealing with Pay2Win here, but players with early access pointed out that some things may be questionable.

READ MORE
The combat system in The Witcher: Monster Slayer. Everything you need to know about attacks and blocking

A standard store has been made available in the game, divided into three tabs:

When it comes to understanding the average prices, for example, the primary weapon for our character will be a silver sword. The problem is that we don’t get it at the beginning of the game. The cheapest silver sword costs 2,000 coins (sometimes we get a promotion, then it is cheaper). How much do you have to play to get such a sword? On average, players say that with a few hours of play a day for a week, they earned around 800-1000 gold pieces

So the pace of unlocking items for free is not overwhelming, but maybe the creators will change the conversion rates before the premiere. At the moment, you need to play for about 2 weeks to unlock the basic sword. 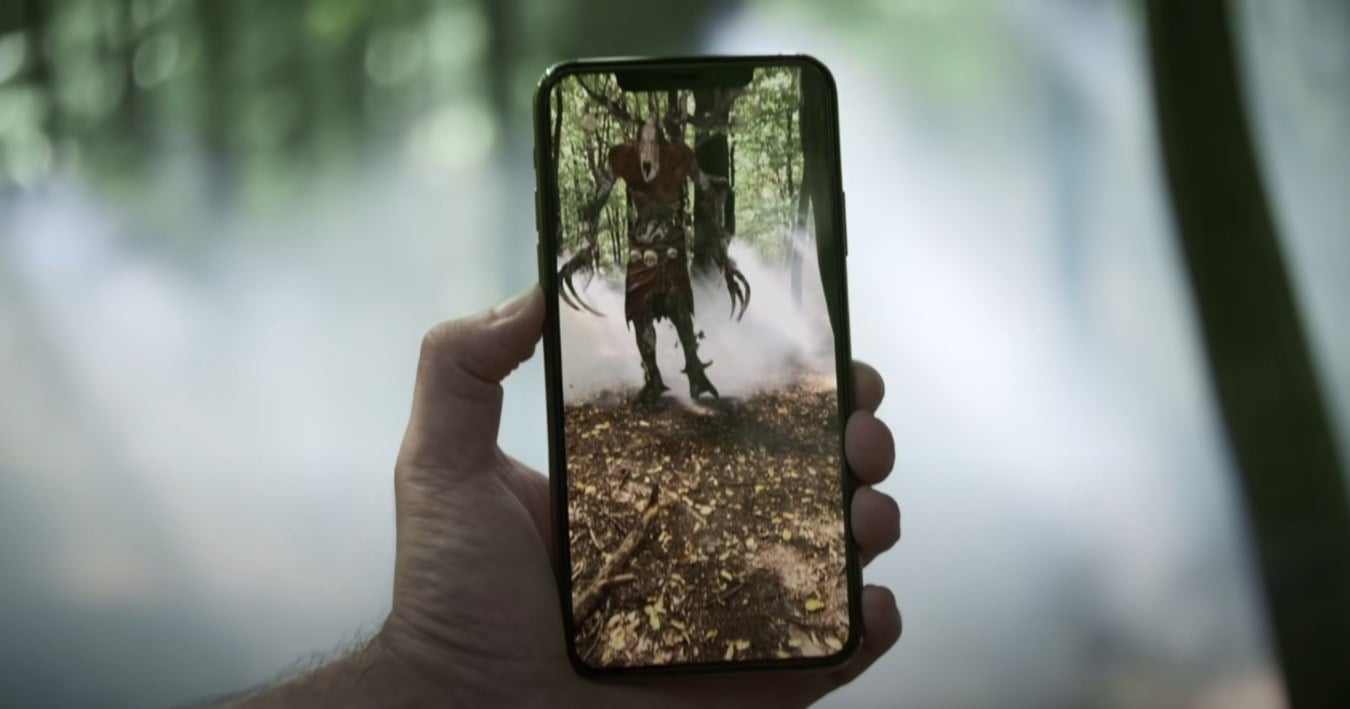 On the one hand, it’s really a lot, because it’s the same with any basic item – armor or an additional sword. Currently, there are not enough players to judge whether Monster Slayer will be a classic Pay2Win, but at the moment it may raise some doubts.

Keep in mind, however, that Monster Slayer is not a game for a month or two. Exping for a few weeks will therefore be standard, otherwise, it could be too easy, and players would get bored after a few weeks, if not days.