The Witcher: Monster Slayer is a game in which the combat system plays a very important role. What do you need to know about it?

As most people who are interested in the new version of The Witcher for mobile devices know, fighting various creatures plays a significant role in the game. The appearance of monsters is quite similar to other games of this type, for example, Pokemon GO.

When the player encounters an enemy creature, they can fight a duel with it, which, contrary to appearances, is not as simple as it may seem.

It is worth getting acquainted with the many possibilities that the game offers. These include not only attacks but also the ability to use spells or block damage.

READ MORE
How and why are you adding friends in The Witcher: Monster Slayer? Free packs

Fight in The Witcher: Monster Slayer

You can read about the monsters themselves and whether they often appear in less populated places, such as villages, here – What about monsters in The Witcher: Monster Slayer if you live outside of big cities?

It’s worth taking a closer look at the combat system itself in The Witcher: Monster Slayer.

How does a battle with a monster look like in The Witcher: Monster Slayer?

According to many, combat is the best part of the Monster Slayer. It requires a lot of skill from the player and it is not something that can be passed without any commitment.

The duel can be compared to “cutting” the opponent with your finger on the screen, which is to imitate the fast or slow movements of a weapon held by a character, such as a sword. 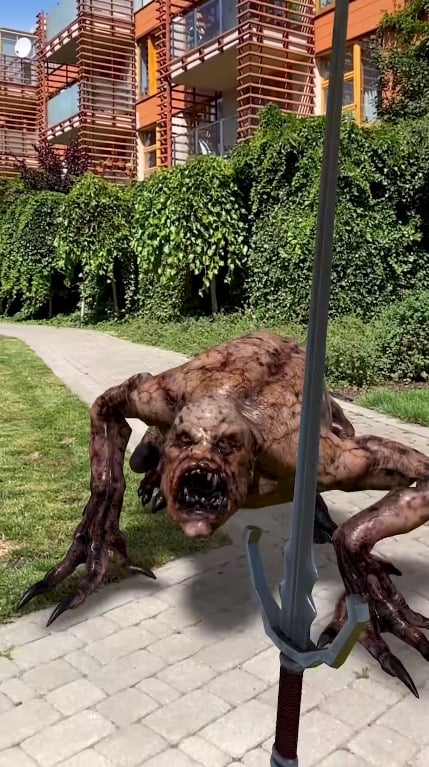 Depending on what the creature is susceptible to, it is better to attack with quick hits or slow, stronger cuts. You can use signs, there are also quick-time events in which you have to block your opponent’s attacks. How well a block is done corresponds to the number of damage avoided.

Correctly playing the fight allows you to gain additional experience. What it depends on? Many factors count here, including getting the best blocking possible, perfect attacks, choosing the right oil, and using it at the right time.

How to perfectly block opponents? This can be done correctly by tapping the screen at the exact moment the enemy attacks the player. The inscription “perfect block” will then appear. 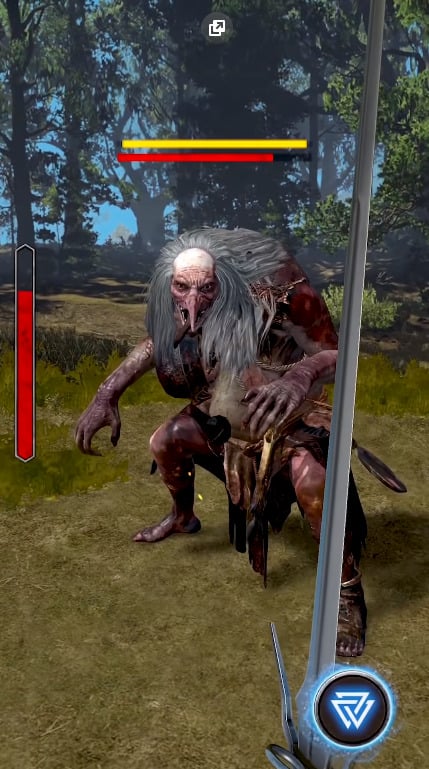 The game rewards the player’s skill, which is something a lot of people really appreciate. It is not enough to blindly hit the phone screen to get bonuses.

Many people say that this combat system distinguishes the game from other titles of this type. In it, the knowledge of the mechanics really matters, because the number of rewards received after the fight depends on it.