The Battle Pass returns to Valorant once again. Is it worth spending your time on it?

On June 22, Valorant will receive a significant update, which will also introduce the third episode. Along with him, the game will include, among others, a new agent – KAY / O, which we already informed about in this article. In addition to other attractions, you will also be able to “make friends” with the Battle Pass, which will once again be added by Riot Games.

It’s already known that the developers have added some unique skins that will make it really worth spending some time on completing tasks. How do they look like?

READ MORE
KAY/O – Presentation of the new Valorant Agent and description of his skills. Release date

How much will the pass cost, what do the skins look like?

The upcoming Battle Pass will cost, as in the case of its predecessors, 1000 VP. Of course, it will also be available in a free version. In addition, if the free pass is used in full, and the player has not opted for the premium pass, he can purchase it and simultaneously unlock all the levels that have been passed.

With each new act, developers tend to add three more skin lines to the Battle Pass. It is very similar with the release of episode 3, act 1. Below you can see all the skins from the upcoming Battle Pass: 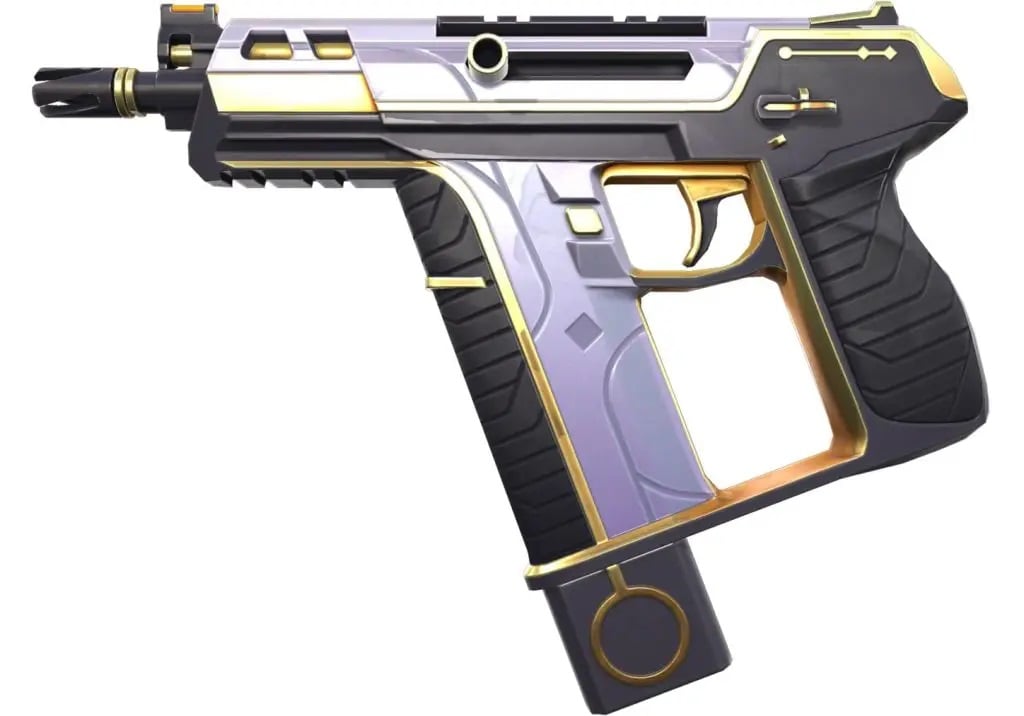 The developers announced that:

Players were asking for more history-driven content, and since it’s been a year since the Kingdom skins were released, we decided to create the K/TAC skins. In fact, the first concepts for these skins were born years ago when we thought they might be the primary weapon

New weapon gunbuddies, cards, and sprays will be available as part of the Battle Pass. It is expected to last 8 weeks from June 22nd, so there will be quite enough time to complete it.