Yesterday, after almost a year’s break, the continuation of the adventures of Valorant agents was released, which introduced some new facts about the game’s plot. While players have been given a bunch of new tidbits, there is still something else you can grab.

Hardly anyone knows, but Riot also released a special player card, which, however, is hard to get due to the fact that… the site does not work very well, which makes it even more unique.

READ MORE
New cinematic from Valorant, what else is known about lore?

Moments after the publication of the latest animated film from Valorant – DUALITY, the official profile on Twitter shared the entry. It informed the fans that they could get a special player card on this occasion, which looks like this: 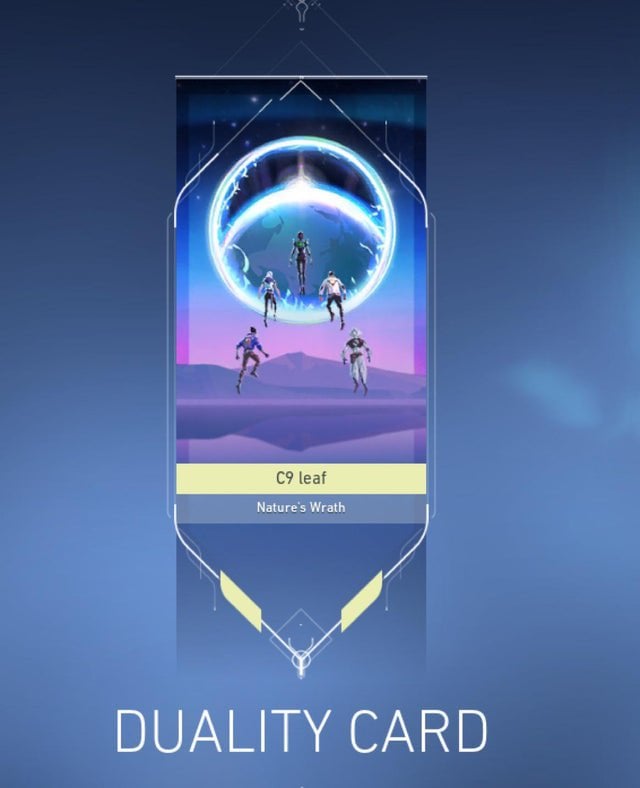 It will be available for 48 hours and then the ability to get hold of it will vanish, which means it can be really rare. What should you do? Just go to this Riot page and then enter the YTILAUD code, which is DUALITY from the back.

However, it is not that easy, because the page crashed a few minutes after the post was published.

However, this does not mean that the card cannot be obtained. If you really care about it, all you have to do is refresh the page. It is similar with logging on it and then entering the code. Everything has to be repeated until you get the card, and it can take up to… several hours.