New skins for Valorant from the Spectrum series.

New skins for Valorant have just been announced, and they will be available on official servers soon, in the next update. They were designed in cooperation with a well-known artist who even participated in the 2016 League of Legends World Cup anthem. What do the skins look like?

On the official Valorant Twitter profile, new skins from the Spectrum series for: 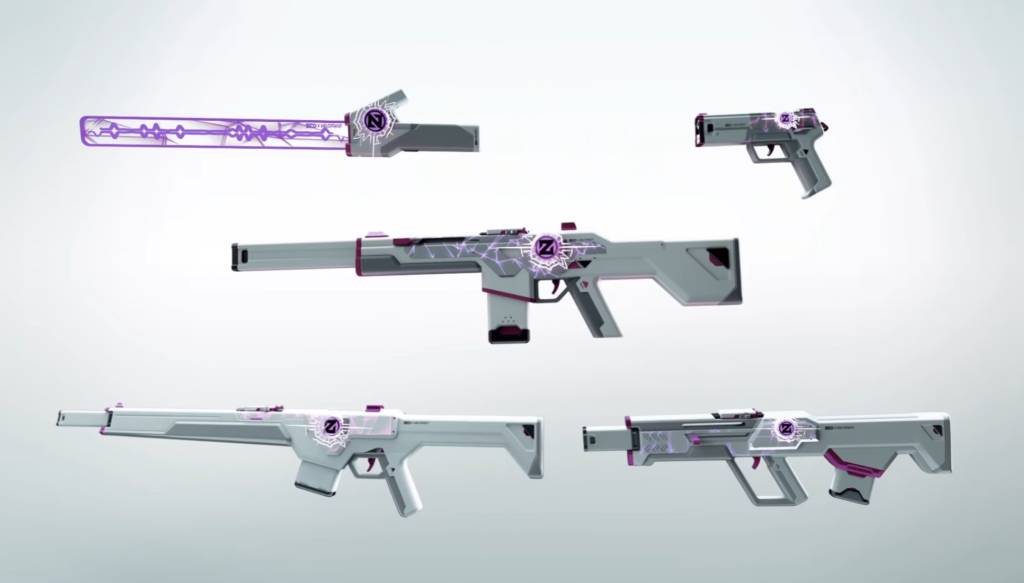 All of them have the artist’s logo, and according to the community, the whole thing looks really good. Riot Preeti Khanolkar says this is the most ambitious series since Elderflame. 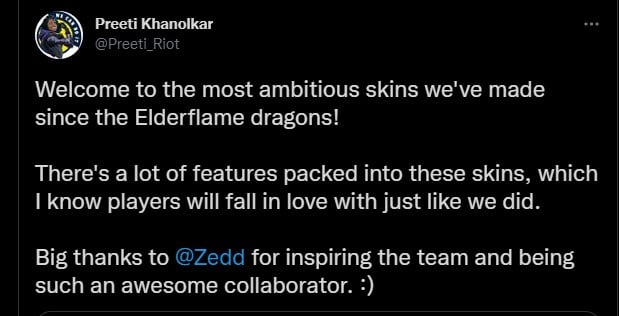