Riot reveals some information about the new character.

The newest agent in Valorant is Astra, who was introduced on March 2. Since then, only a new map has been released, but no agent.

Riot Games revealed some secrets about the upcoming hero in an official article. Although there is little information, we know more or less what he will do and when he will come out.

The new agent heads to Valorant

At the moment, there are 16 agents in Valorant with unique skills. Soon, however, another one will be released, and now we’ve found out why the gap between Astra and him is so long:

As you saw the latest Act, there was no new Agent bundled with the launch of Breeze. To reiterate; this is because we’re prioritizing quality over speed—VALORANT is a game played on the slimmest of margins and we want to make sure everything we put out has the level of refinement you expect.

This time around we are throwing in some abilities that should feel familiar to folks who’ve played traditional FPS games their whole lives, but with added elements that will make those recognizable abilities unique within our roster. This is an Agent who’s utility can create moments where you must rely on your gunplay.

Also included is a graphic announcing his arrival: 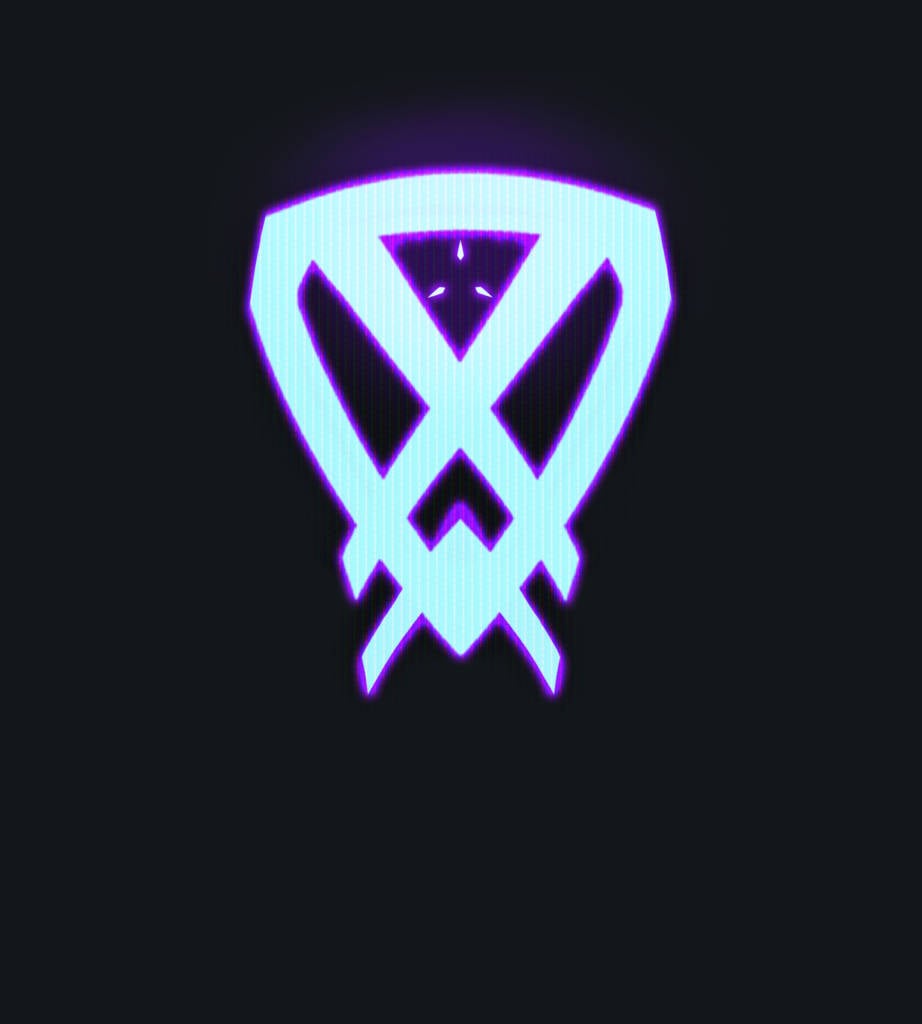 When will it be introduced? In Update 3.0. This means that more information should be available soon.