At the moment, players know about two locations that have a chance to become new maps in Valorant.

The name “Foxrot” came from leaks in late March. However, little is known about it. The only clue is the name, which, according to the community, may or may not refer to a typically military jargon.

Leakers managed to find the sound files assigned to this location:

Much more is known about the map called “Breeze”. All this thanks to two pictures discovered by people searching through the game files. In this case, apart from the name, there is also a graphic. This one points to typically tropical climates. 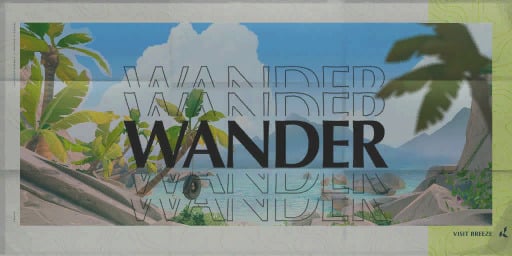 The pics appeared later in the game, which seems to confirm that either we’re actually talking about a new map here, or it’s just a preview of an in-game event. 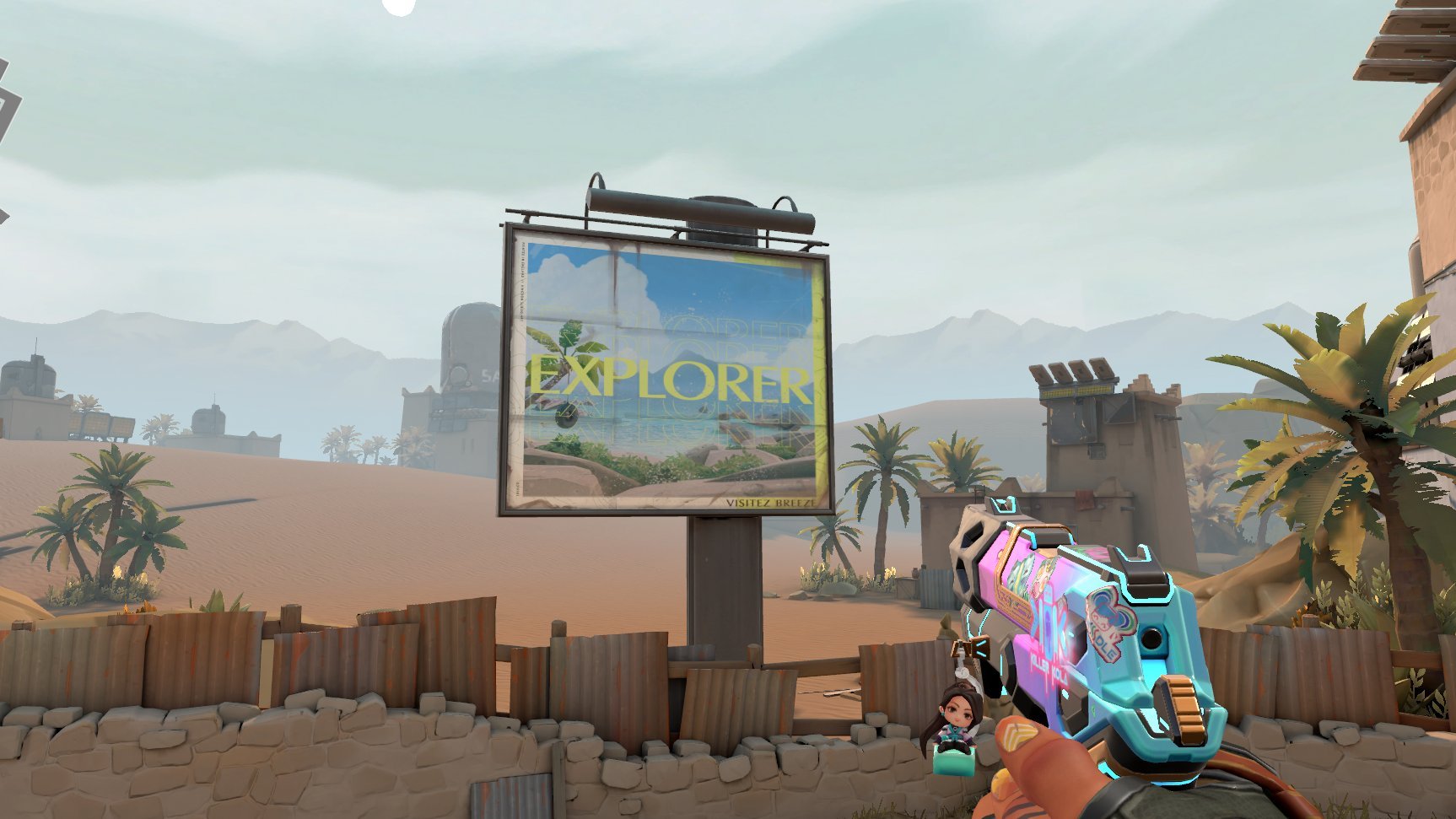 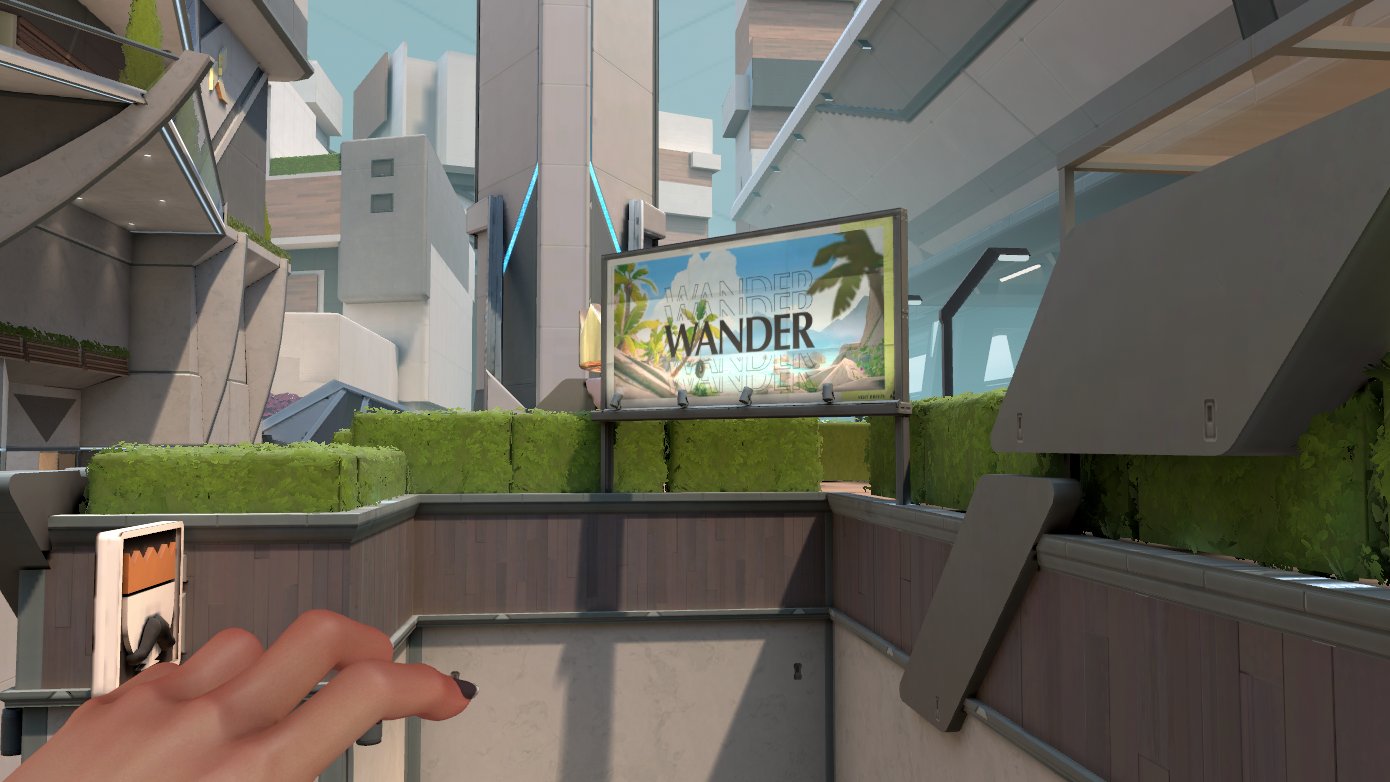 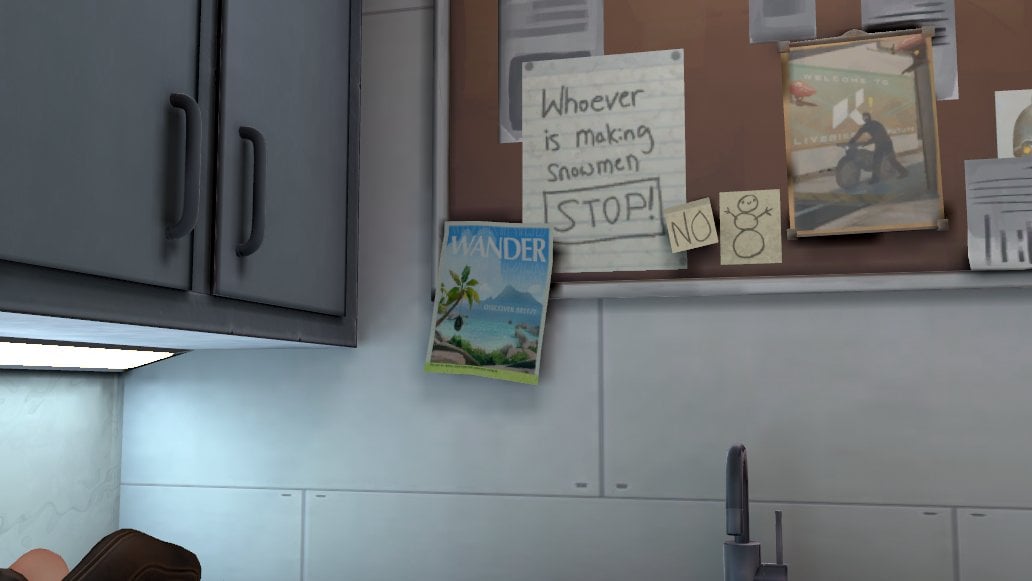 Of course, Foxrot should still be remembered. But at this point, there are more indications that the tropical Breeze will be the sixth map we will see in Valorant.

At the moment, the official release date is not known, but it can be suspected that it will appear with the start of act 2 of the third episode. Its start is scheduled for April 21, 2021.