Some important information regarding the new map in Valorant has leaked.

Valorant players are usually interested in a new map, because it is immediately included in the tournament and very often appears on rankeds, especially for the first few weeks.

Therefore, each new piece of information is worth its weight in gold, and this time we can learn a lot, including its layout.

The latest map to hit Valo is Breeze, which was released in April this year. As the current Episode 3 of Act 1 ends, players have been informed about the new content that is to be the Canyon map.

A few days later, Riot added an image of the tips written in different languages to its official Twitter profile: 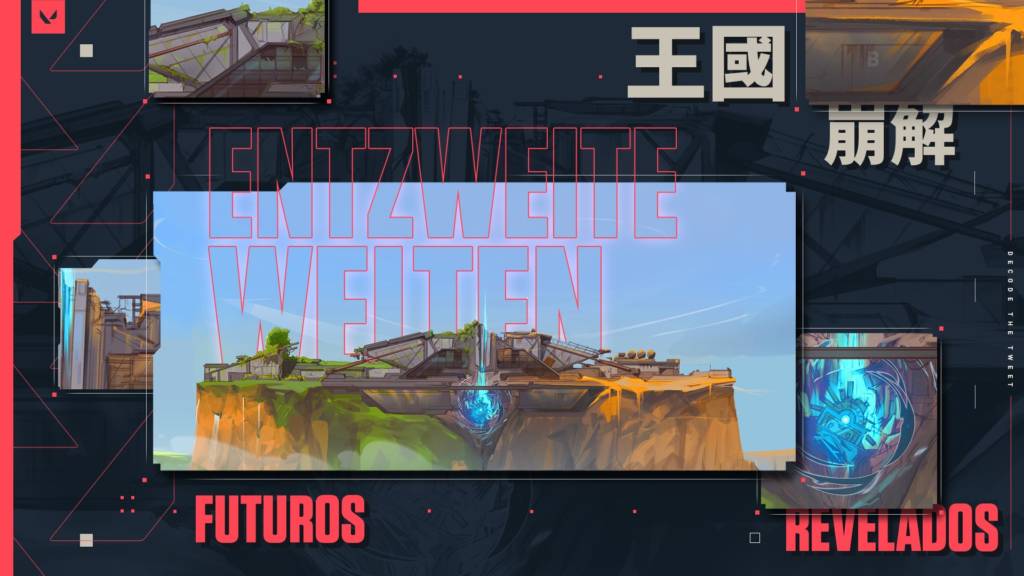 The German word “entzweite weiten” means “divided spaces”, the second “futuros revelados” in Portuguese means “the future revealed” and the Chinese lettering at the top means “kingdom” and “fall apart”.

The next post appeared on August 31 and revealed the inside of a building with an exploding reactor, which is also seen in the previous artwork. Some suggest that there will be a zone with less gravity when looking at the particles slowly going upwards, while others believe that there will be no entry because there are no barriers and no passages below.

Most of the information is still a secret, but in other graphics, we can see the eponymous canyon and the huge building on top of it. It is likely that this is where the action will take place and perhaps our main goal will be to bring him to the final blowup. 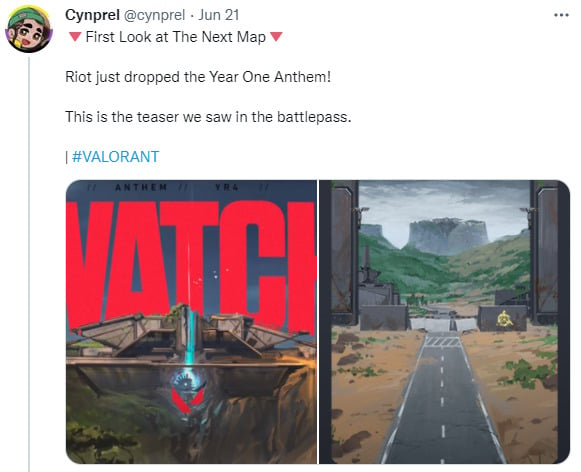 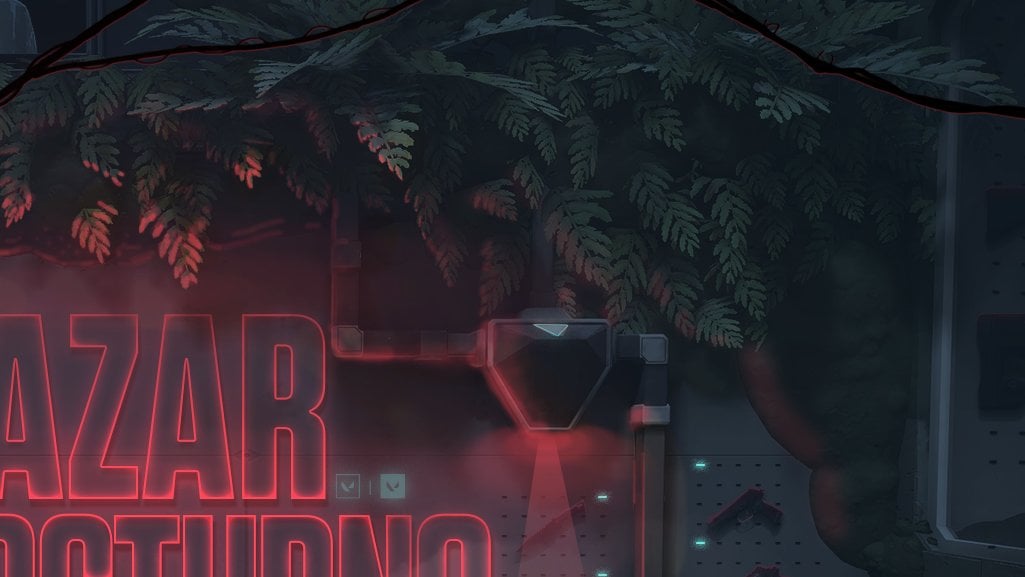 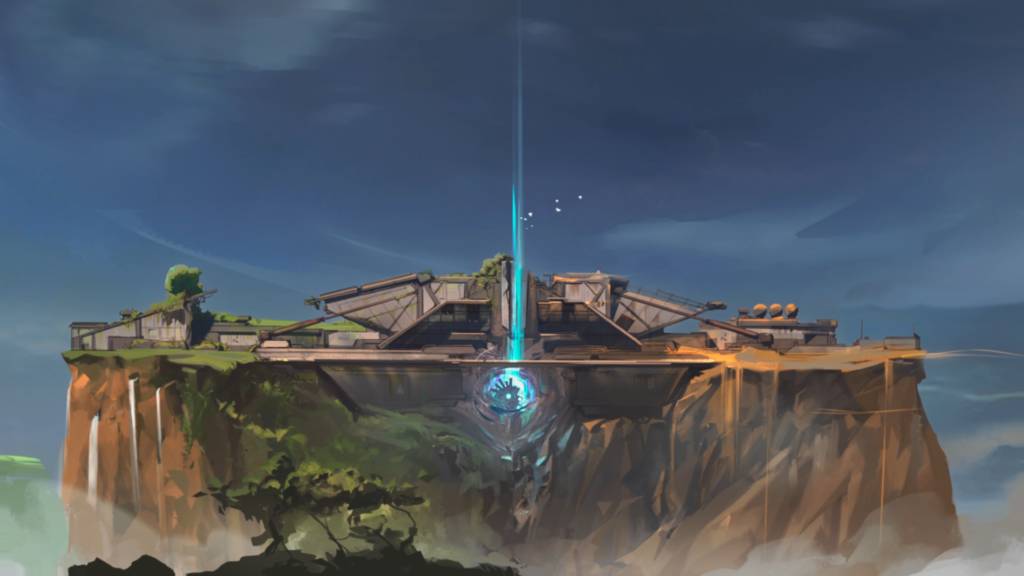 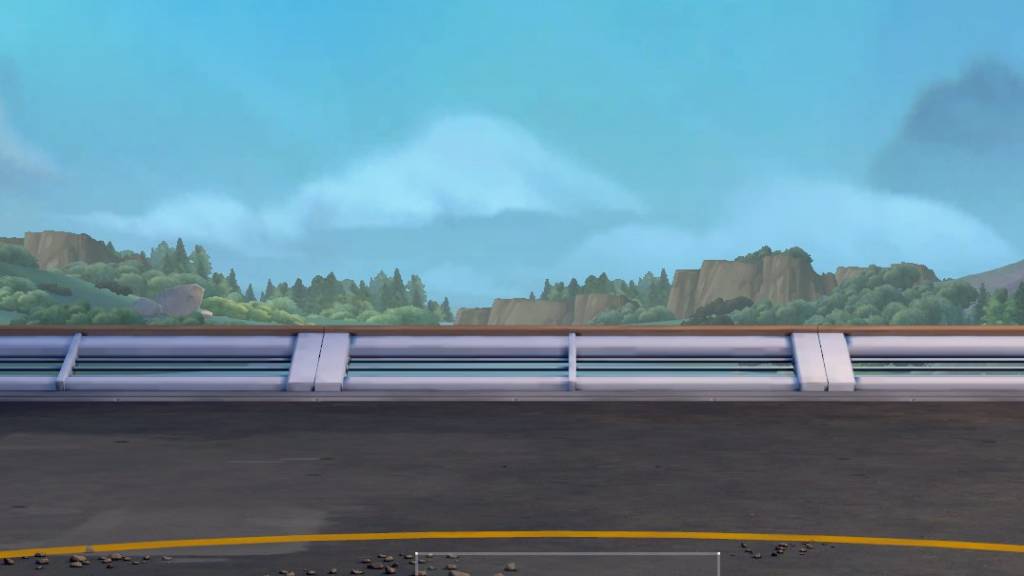 When will the new map be released? We know that episode 3 of act 1 will end on September 8, and that is when Act 2 should begin. Earlier maps appeared just then, and it should be so with Canyon as well.

Remember that these are only speculations and Riot Games may postpone the release date to October.