The appearance of a new Valorant agent has just leaked – KAY/O.

We just got to know the look of the new hero for Valorant, which, according to the announcement, is to focus on standard skills known from traditional shooters.

In addition, it will be slightly tweaked and adapted to the gameplay. What does KAY/O look like and when will it be released on official servers?

READ MORE
Will players be facing a hard reset in Episode 3 of Valorant? Rioter explains what’s going on

The appearance of KAY/O

We don’t know much about the new agent. The only information available is from the official dev article at the end of May 2021:

This time we’ll throw in some skills that should feel familiar to those of you who have been playing traditional FPS shooters all your life. Instead, we will provide them with elements that will give them a unique character, making them stand out from the agents currently available. This character’s abilities will create situations where you will have to rely on your shooting proficiency.

Additionally, although its release date is unknown, we know that it will be released in Update 3.0, which is probably soon. Now his appearance has leaked: 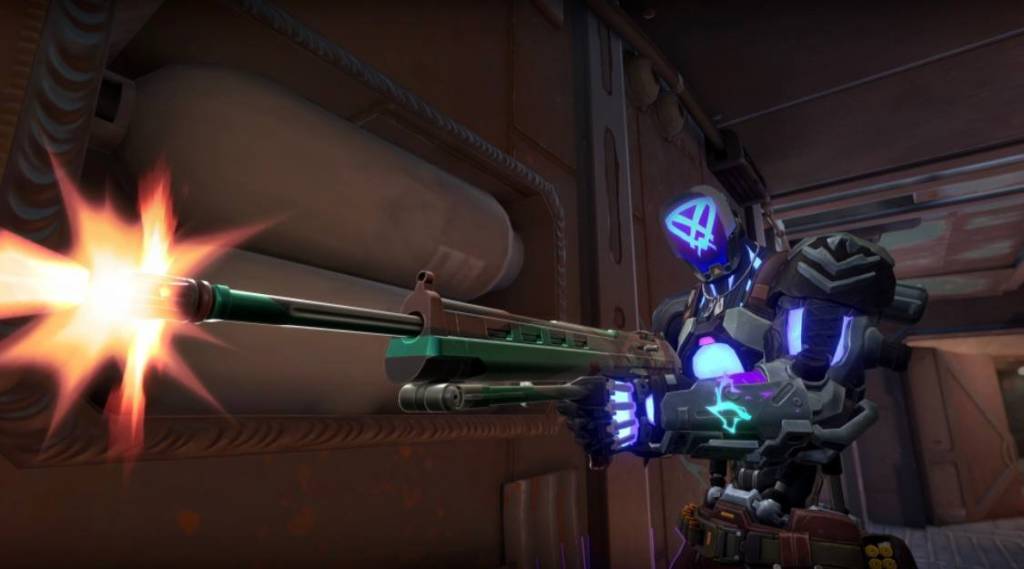 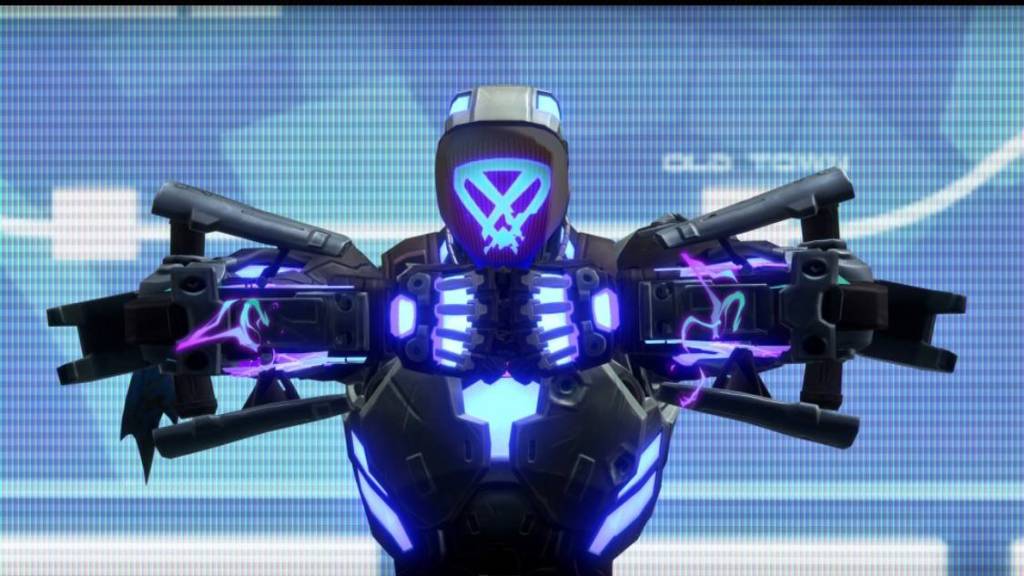 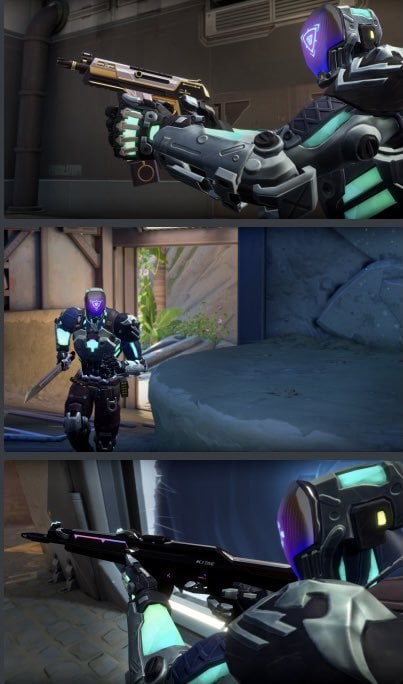 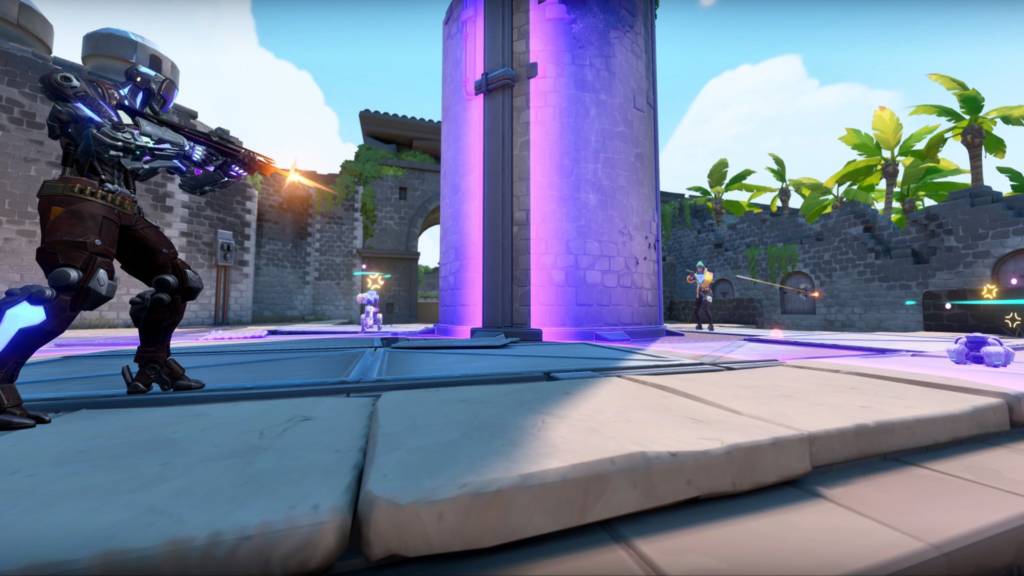 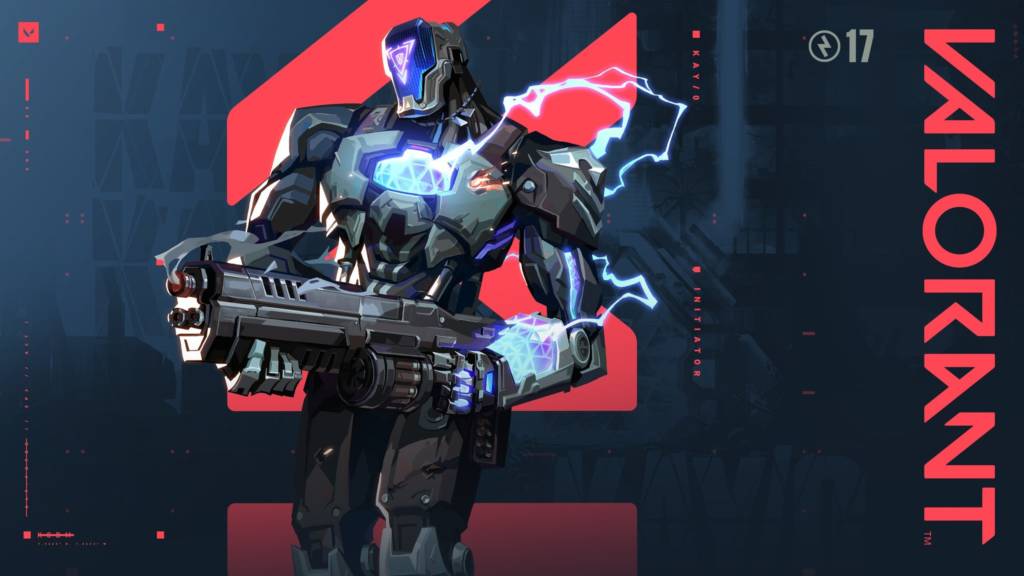 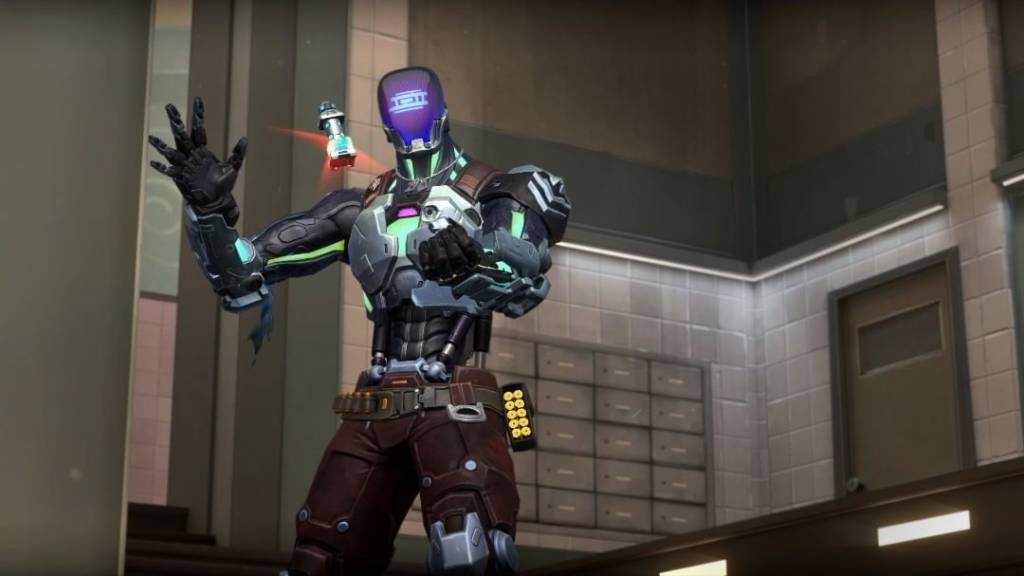 As we can see in the last photo, a grenade-like object is floating between his hands. Perhaps the skills known from typical shooters are the various grenades that CS players know very well.