We have learned the first specific information about the Fracture map, which will be introduced to Valorant soon.

Riot played cat and mouse with its community, releasing rather incomprehensible trailers every few days. This is something that the community thinks the studio still needs to work on because few know what any of these are about: 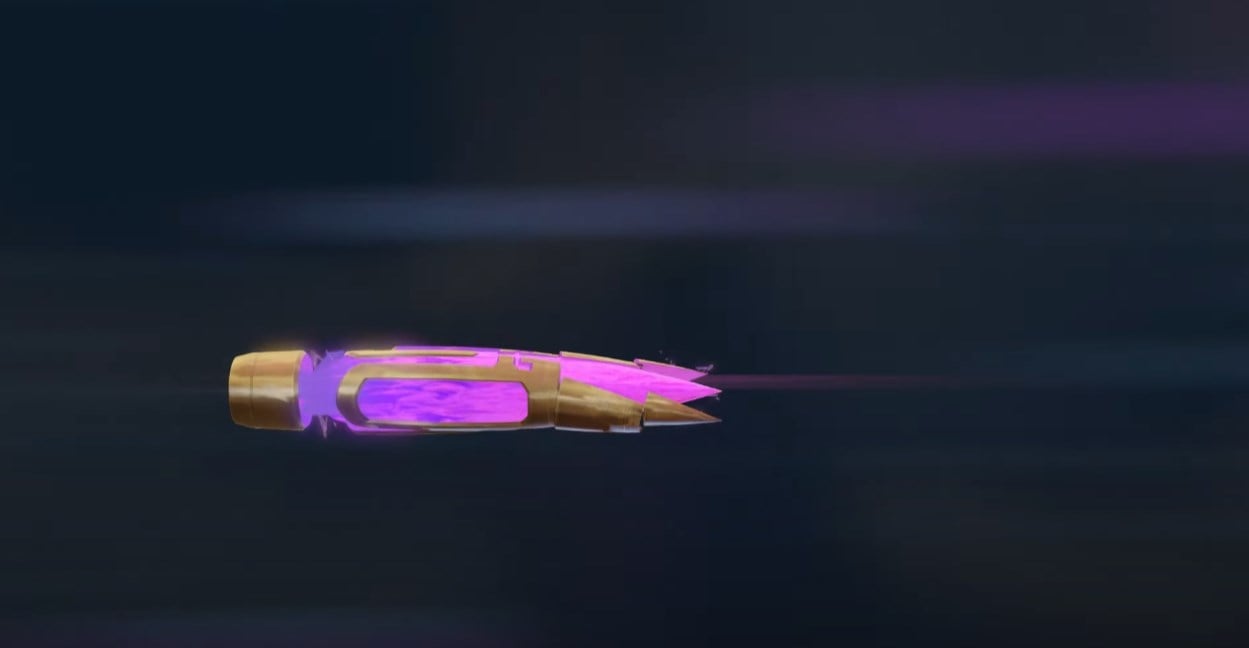 Ultimately, as guessed, it was not about the new Agent, but the location. This one is supposed to have a “destruction” theme.

Riot hasn’t released all the details yet, but it’s “a first sight”. We learn more or less what to expect.

The shots directly from the game are not very specific so far, you can see the transitions, but the entire layout is missing – this one will probably appear within several dozen minutes.