New agent and map in Valorant.

In the episode celebrating the year of Valorant – “Valorant’s First Year Anthem”, Riot Games revealed some interesting information. Among other things, the skilled eye of the players noticed an interesting character that will probably appear in the game soon.

In addition to the new agent, we could see a preview of a new map. This is a classic Riot-style announcement, i.e. when one thing is revealed, another one was announced. Relatively little is known about the agent’s abilities, but his appearance is already fully known.

READ MORE
New weapons’ prices are coming to Valorant? A screenshot of the purchases menu leaked

Not so long ago, we learned that update 3.0, in addition to the new episode, will also bring an agent – KAY/O, about whom we already know everything. It turns out, however, that Riot is working on another character, which at the moment is called “Deadeye”. Here’s what he looks like: 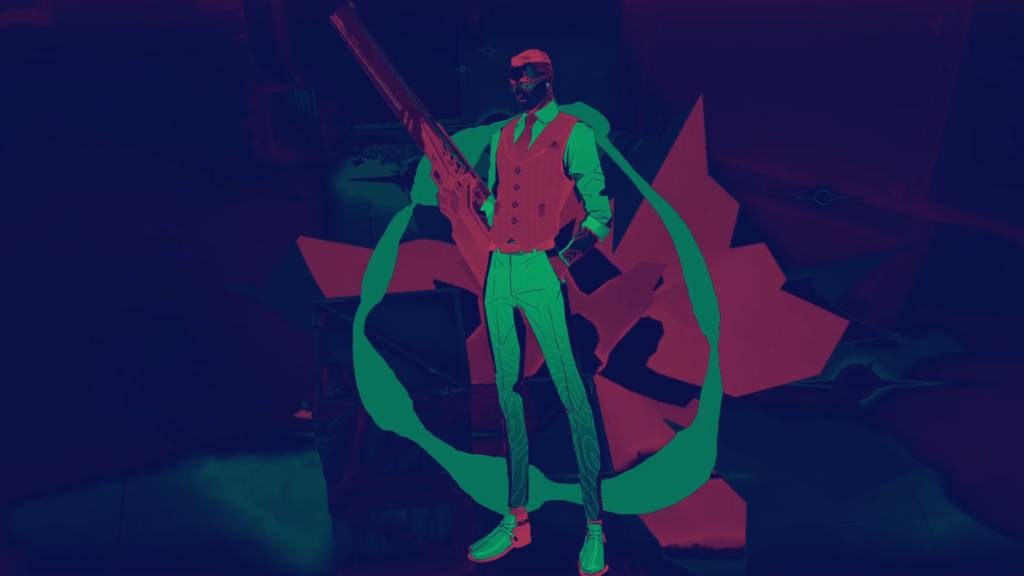 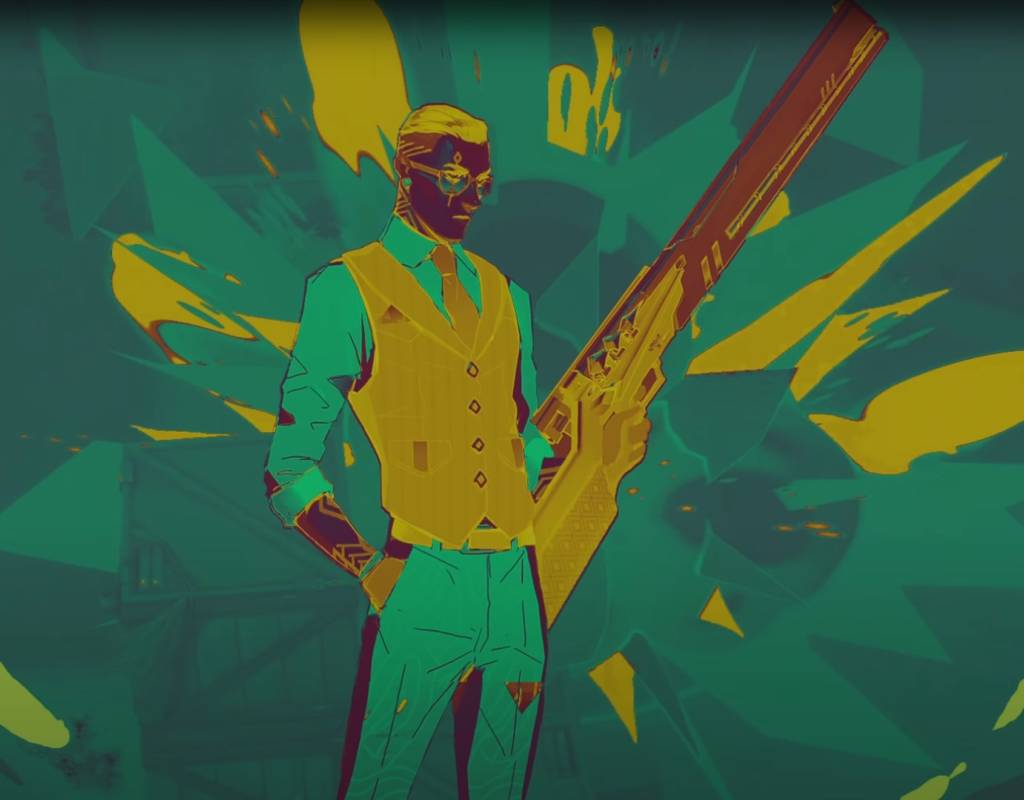 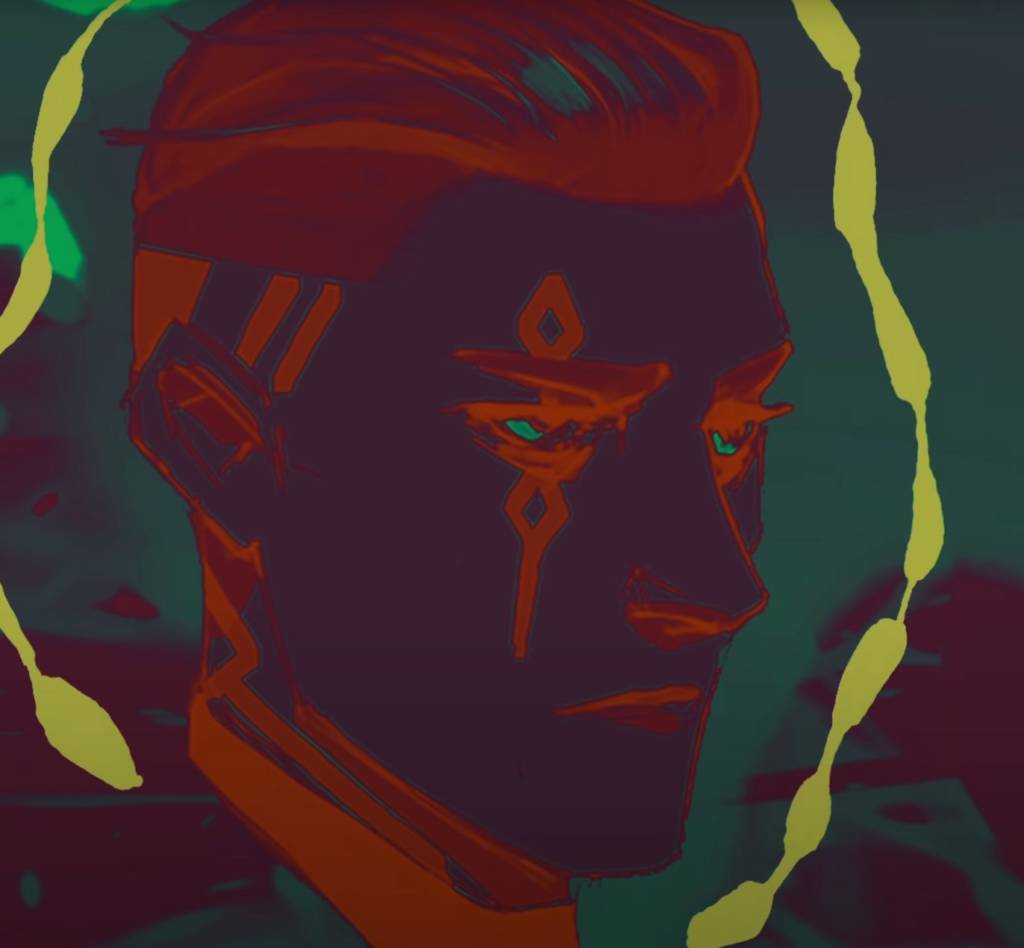 Currently, nothing more is known about him, we do not know his skills and real name. Similar to the map, which was also revealed, and it looks like this: 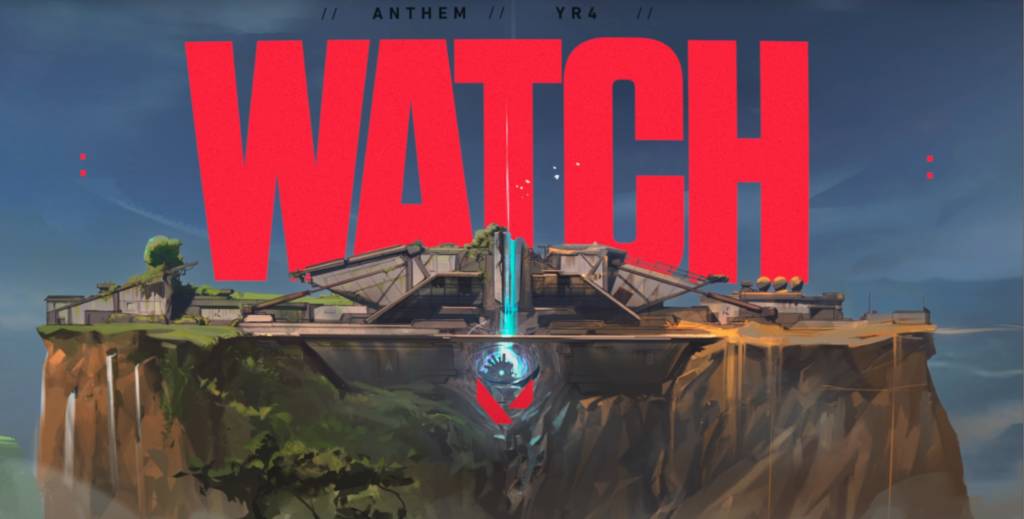 Players speculate that the new content will appear in act 2, later this year. However, this is not confirmed information.