A player who was highly suspected of cheating eventually got banned.

Some may know something about him, but he was more of a problem for players from America. “solista_tv” as we read on Reddit, is definitely not a random streamer. The player was really high in the NA ranking and many people knew him from matchmaking.

Now his Twitch account has completely evaporated. It is possible that he himself removed it after he got a ban. There is no information about a possible suspension by TTV itself.

Reaction to the ban in Valorant

All player information has now been deleted. There is a fresh account on Twitter and TikToku, but it’s hard to verify if it belongs to the player himself. Below you can see the moment of the ban:

There is no point in looking for clips with cheating solista_tv on the web. His streams were watched by several dozen people. Few were interested in collecting evidence etc. It was only after the ban and a few suspicious actions that it got loud. 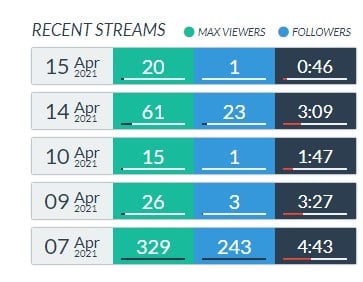 The only shot Mixrod found was:

Does that prove guilt? Probably not, although it was considered to be one of the suspiciously over-aimed shots.