Riot Games wants Valorant to be available on consoles and mobiles

Valorant is currently only available on PC, but it turns out that this may change over time. There are tons of strong tips from which it can be concluded that Valorant will hit Android and iOS.

Considering the fact that League of Legends has also received its version for mobile devices, it can be suspected that Riot has similar plans for its FPS as well.

Please note that the information has not been officially confirmed by the developers. All of these are based on the theories of players and leaks found in the game files.

READ MORE
Changes in Youtube’s comment section! How will it look on mobiles?

What is known about “Valorant Mobile”?

Data explorers searched for evidence of a mobile port in the game files. It turns out that ValorantExpress discovered something like this for iPhone X and iPhoneXS in update 1.09. Valorant Leaks also found some clues that could indicate that the mobile version of the FPS will be coming sooner or later: 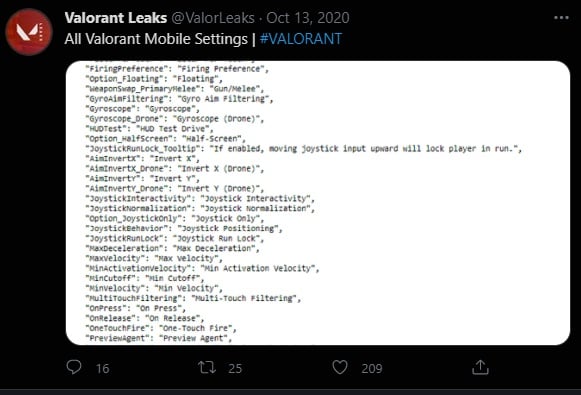 As of now, no evidence of Valorant’s port for Android has been found. Despite this, it seems unlikely the game would be developed exclusively for iOS.

Riot has not yet officially confirmed that the title would be made for mobile devices. However, some leaks indicate a potential release date for the production. According to them, Valorant will appear on mobile devices in the Summer of 2021, specifically around June.

Either way, the information does not come from an official source, so it’s worth taking a pinch of salt. 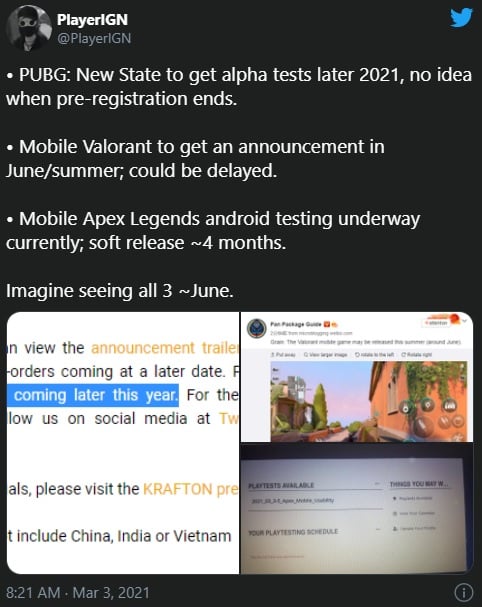 Among the leaks was also a HUD screenshot of the mobile version of Valorant. Despite this, it is difficult to determine whether it is genuine or not: 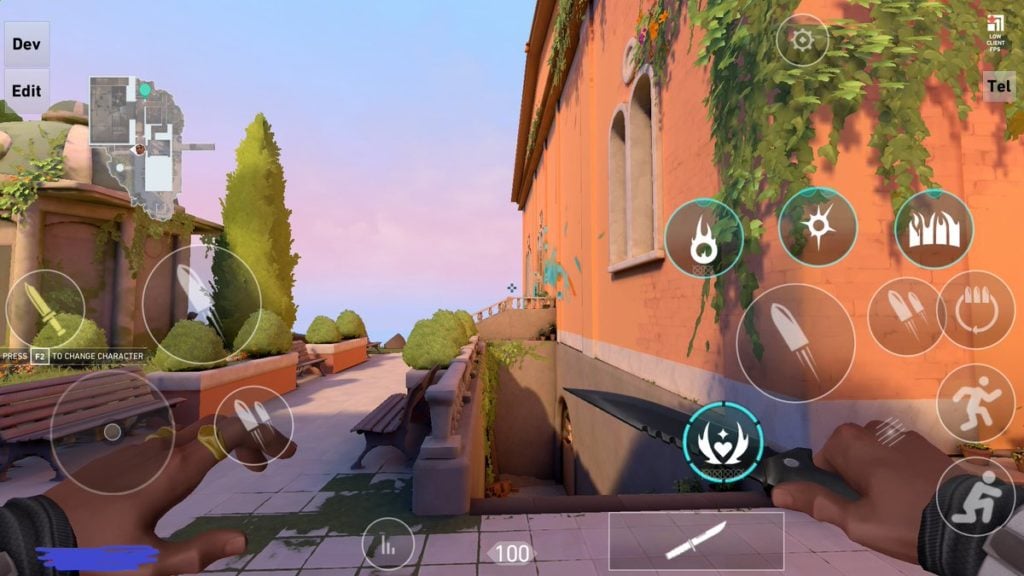 Riot’s ambitions run extremely high. Nicolo Laurent, the Riot Games CEO himself shared his excitement regarding the potential of 5G and mobile gaming. He said that “We will bring games to mobile devices that we would never have thought of before.”.

The information does not seem to be accidental. It can be expected that Valorant for mobile devices will indeed be released in the near or distant future. As of now – it only remains to wait for the official information confirming the theory.​