Developers wanting to celebrate the premiere of the third episode of Valorant decided to organize a stream with Q&A.

Valorant developers decided to organize a Q&A to celebrate the premiere of the third episode in the game. This broadcast attracted a lot of attention from players and was very interesting, thanks to the topics concerning the game community the most. A lot has been commented on, from skins to new agents.

READ MORE
Riot revealed the appearance of a new agent that will be in Valorant. There is also a first glance at the map

Summary of all the most important conversation points from the broadcast

Corrections to Valorant’s ranking in the third episode

Jon Walker, the designer of Valorant, explained that for the first year, the title adjusted the MMR to the limit of 100 games. The idea was for people to quickly find themselves in the right rank for them. However, this system will be disabled.

We found that by reworking the system and disabling it, we can increase matchmaking accuracy by up to 50% at lower ranks.

The level of progress in Valorant

With the start of Episode 3, there’s a new progression system in Valorant. Players will have an overall level that will be linked to their accounts. It will enable them to follow their results in any game mode. This system goes all the way to level 499 and is designed to provide unique profile borders for all 20 levels along the way.

What’s more, the developers confirmed that this system will be retroactive, thanks to which players will have all their progress and achievements taken into account.

After many months of waiting, the developers decided to incorporate a tournament system into Valorant, which will allow teams of five to compete with each other. It will work similarly to League of Legends, i.e. full formations will be able to take part in it several times a month. The winners of these regular events will later be invited to a special bracket at the end of Act 1. 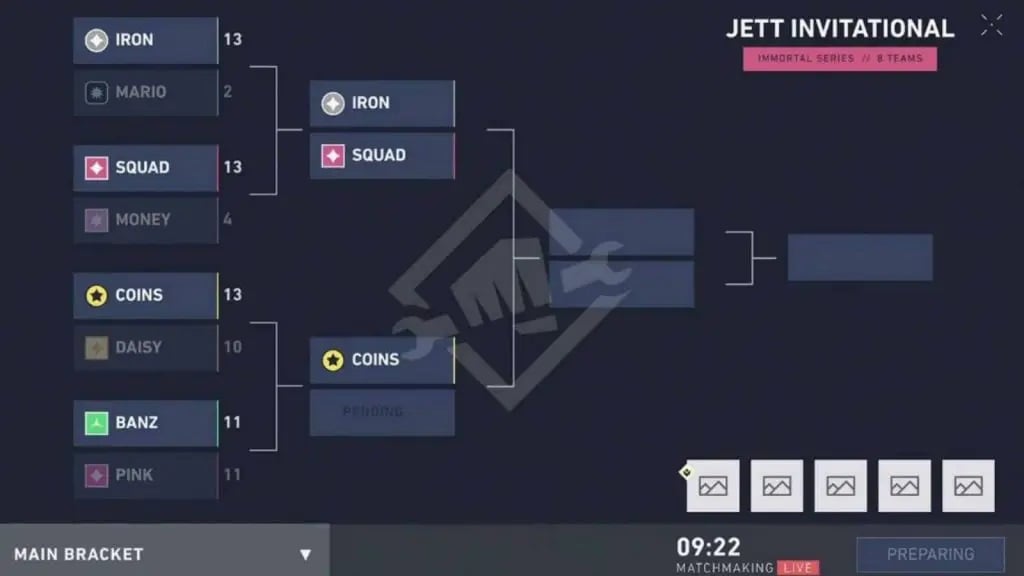 The butterfly knife will appear in Riot’s FPS

It is certain that in some time Valorant will have a butterfly knife. This was announced by Sean Marino during the broadcast. At the moment, however, it is not known exactly when it will appear or what its price will be. Either way, it is sure to be an interesting cosmetic upgrade that will appeal to many players.

Agents will be more similar?

Developers fear that Valorant will become too convoluted as new agents constantly introduce new gameplay elements and effects. As a result, it can be expected that, over time, new characters will have abilities similar to those already in the game and those of other heroes.

You can see that the developers still have a lot of ideas for Valorant and they will implement them over time. This is a good sign for the community of this game because they can be sure that the title will not fall into some kind of monotony and that something new will always be happening.