A Riot employee confirms that there will be new weapons in Valorant.

In Valorant, at the moment, players have access to 17 weapons, not including the knife. They are divided into several categories and surely everyone will find something suited to their style of play.

Some, however, complain that it is still not enough and that they need something else. In fact, compared to the 33-piece arsenal (without grenades) in Counter-Strike: Global Offensive, it may seem little. Riot assures, however, that there will be more of them.

The most important element of any FPS are weapons and players like variety. Thanks to this, they can enjoy the game in many different ways, and the gameplay is not monotonous.

In Valorant, the community has 17 different weapons, divided into several categories. Starting with an imprecise pistol great at short range, ending with long-range Marshal and Operator sniper rifles. 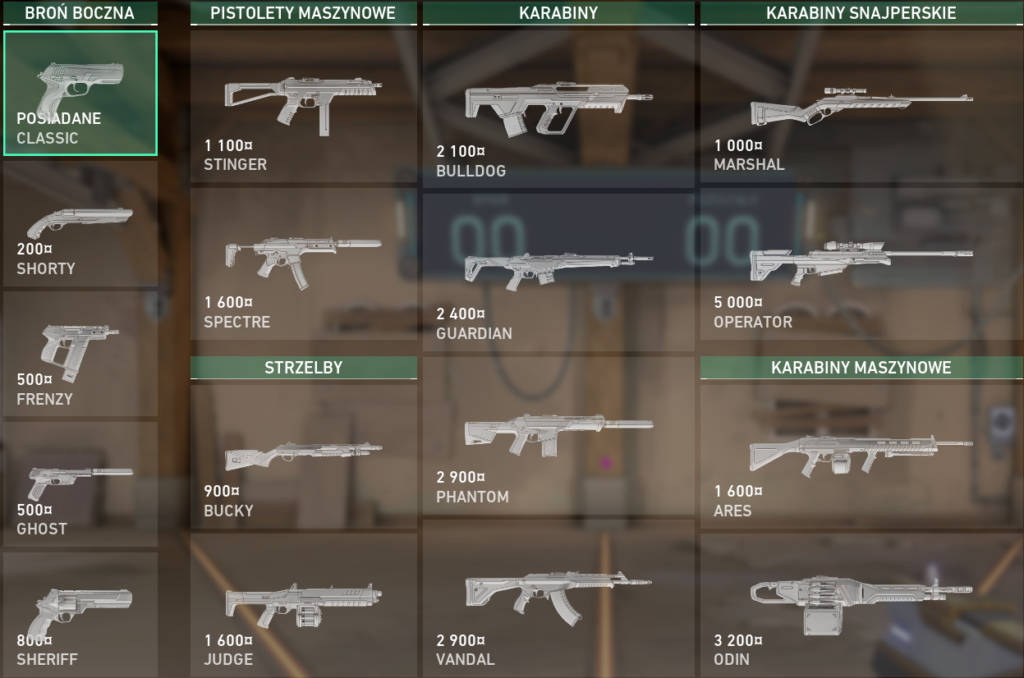 However, this is still not enough. If we look at Counter-Strike: Global Offensive, which has 33 weapons, we will notice the difference. However, this is about to change, as one Riot employee confirms during a Q&A on his stream.

As we can hear, the designers actually have such plans, but unfortunately not this year. This means that no new weapons will be added to Valorant in 2021, but we can expect them in 2022.

We also know that they will likely be scannable, as Rioter adds that “almost every weapon in Valorant will scan on impact.”

As Nickywu says, weapons and agents aren’t a problem to balance and “can always be changed”. In addition, he revealed that the game was also supposed to include an automatic sniper rifle during the premiere, which CS players certainly know and hate, but this one has been removed.