Rioter dispels gamers’ speculation about a rank reset in Valorant.

It should come as no surprise to anyone that in each act in Valorant we have to play 5 ranking matches again and “earn” the rank. However, we’re not starting from scratch and our MMR isn’t being reset.

Before the third episode, players were informed that this would change and we will start from scratch in a few days. It would mean great chaos and confusion for several weeks. Will it be like that? One of the employees decided to answer this.

It’s been exactly 12 months since the premiere of Valorant, so the game is celebrating its anniversary. As such, players are gearing up for a major Episode 3 update and a new agent. While there is not much information on what exactly will be introduced, a great deal of speculation has arisen.

Some are betting that Riot will change the economy a bit (and nerf Odin or remove him altogether) and ranked queue. The latter expect everything to start over and MMR and ranks will be completely reset to their initial state. 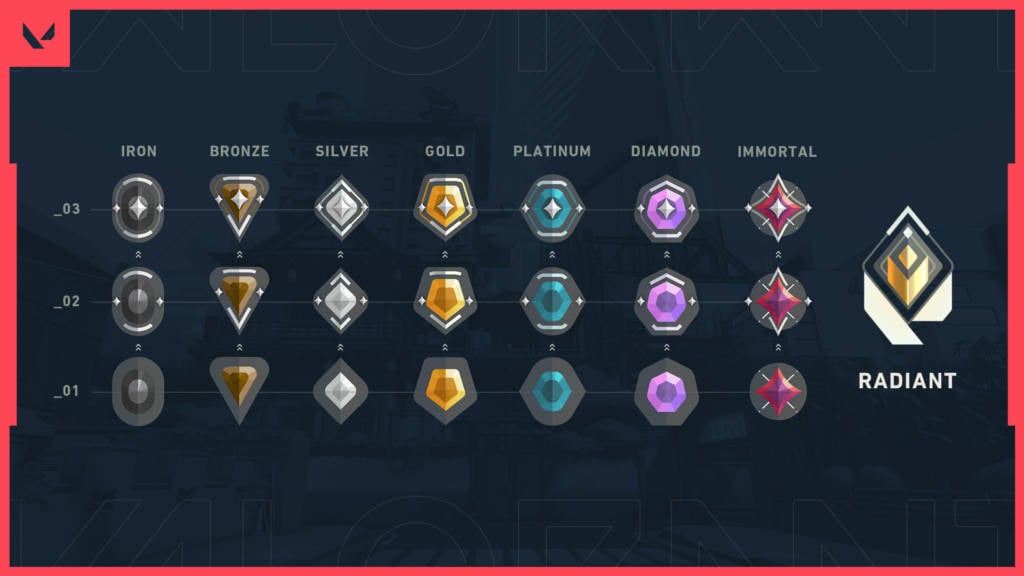 If that happened, all ranks would play against each other at first, no matter what they had before. So Iron with Diamond and so on and so on – in short, great chaos.

The senior designer decided to comment on the topic, saying that there would be no such thing and the community has nothing to worry about. 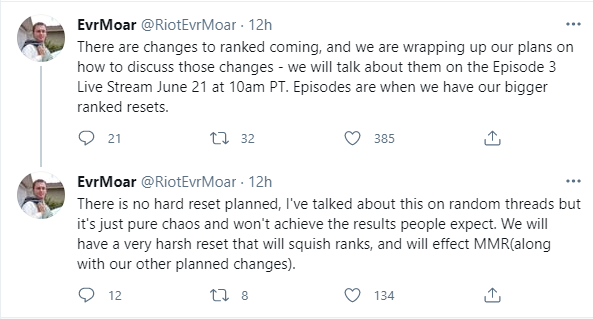 He also announced a live broadcast that will take place on June 21 at 1 PM EDT, where we will know more details about the upcoming episode.