Yoru is supposed to be a unique character in Valorant. Developers plan to strengthen it.

Yoru was supposed to be another unique character in Valoranta, who would be willingly chosen by the game community. Unfortunately, reality has verified and it turned out that the agent is a rather niche choice at all levels of competition.

Yoru was boosted by Riot wanting it to be “more consistent” than before. Unfortunately, it still hasn’t worked, so the developers plan to strengthen him again.

Raze and Jett are characters that are definitely unique. Thanks to their ability, they can eliminate opponents in an interesting way that causes chaos in the game. Riot developer – rycoux – wants Yoru to “break the mold”.

One thing we want to do is continue to push his ability to force enemies to play his mind games with deception and misinformation. – says rycoux. 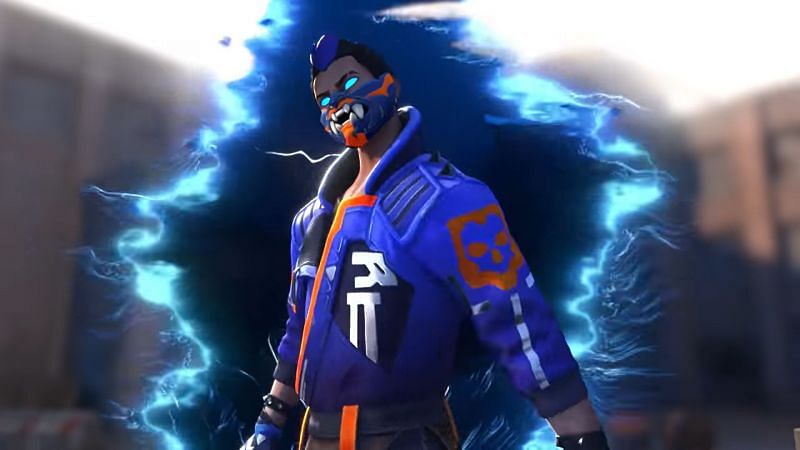 So far, no specific changes to this character’s abilities have been mentioned, but the developer focuses primarily on the speed of equipping weapons and sound cues.

It is also unknown when the buff will appear, but it is very likely that it will be until the end of Act Two, which ends in June.