Ubisoft has just announced its response to Call of Duty. The production is so far classically compared to Overwatch or Apex.

Anything that has skills is automatically compared to Overwatch. Even if the game has little to do with it. We all remember how people announced Valorant as a competitor of the OW. Ultimately, it turned out that these two productions are more different than similar.

It may be the same with Tom Clancy’s XDefiant, it is a free production based on factions. It just comes down to a skill FPS. So it can be compared to some of the biggest games on the market. 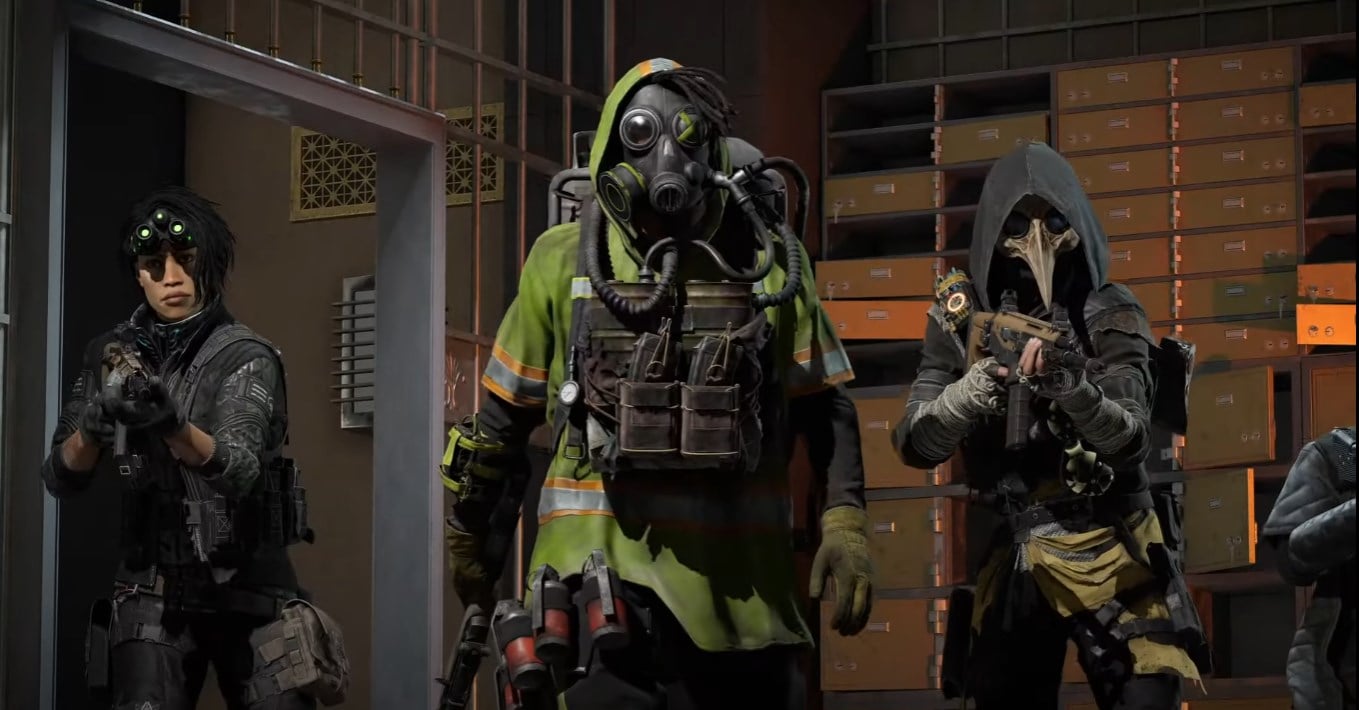 Tom Clancy’s XDefiant is an interesting proposition from Ubisoft that can be a bit confusing. It is known that Ubi likes to engage streamers in its promotions, so in some time this new FPS will probably take over Twitch for a while.

It is expected that Ubi will use the drop system again, although this has not been confirmed yet. Registration takes place directly on the official website – CLICK

What are you signing up for? For “early test phases”. Production is still in the making, but apparently, the developers are ready to create a list of interested people.